The 22nd annual Kansas City FilmFest was a success. The KC Film Office was once again proud to sponsor  Kansas City’s flagship festival. Filmmakers and festival-goers enjoyed five days full of screenings, panels and parties all in celebration of filmmaking.  This years festival featured hundreds of screenings from all over the country, and world and now the results are in! Below are the winners in each category: 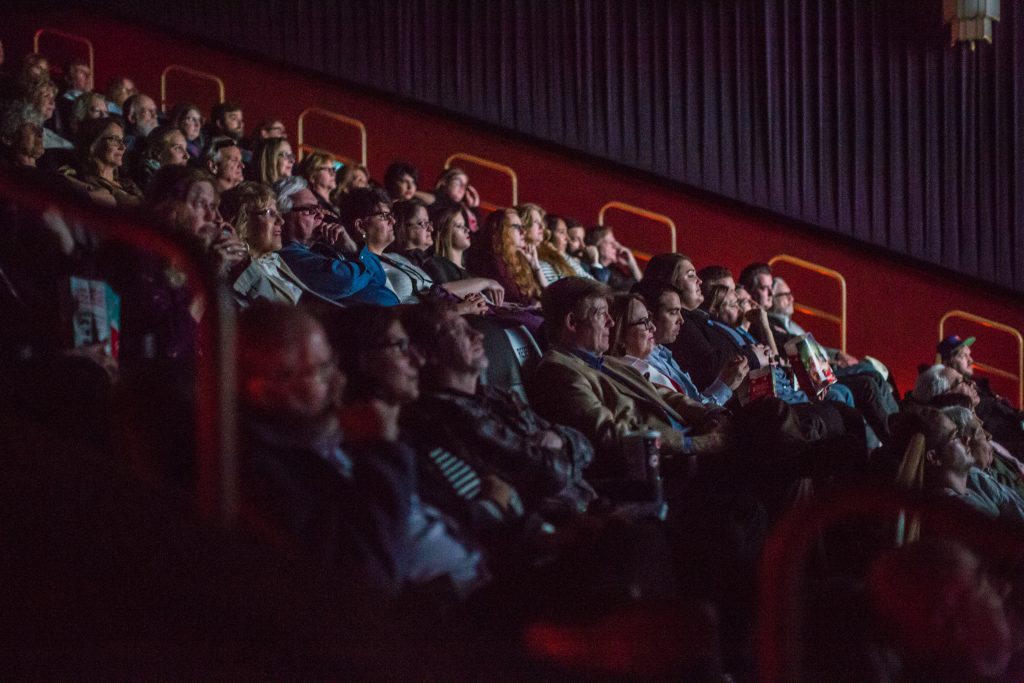 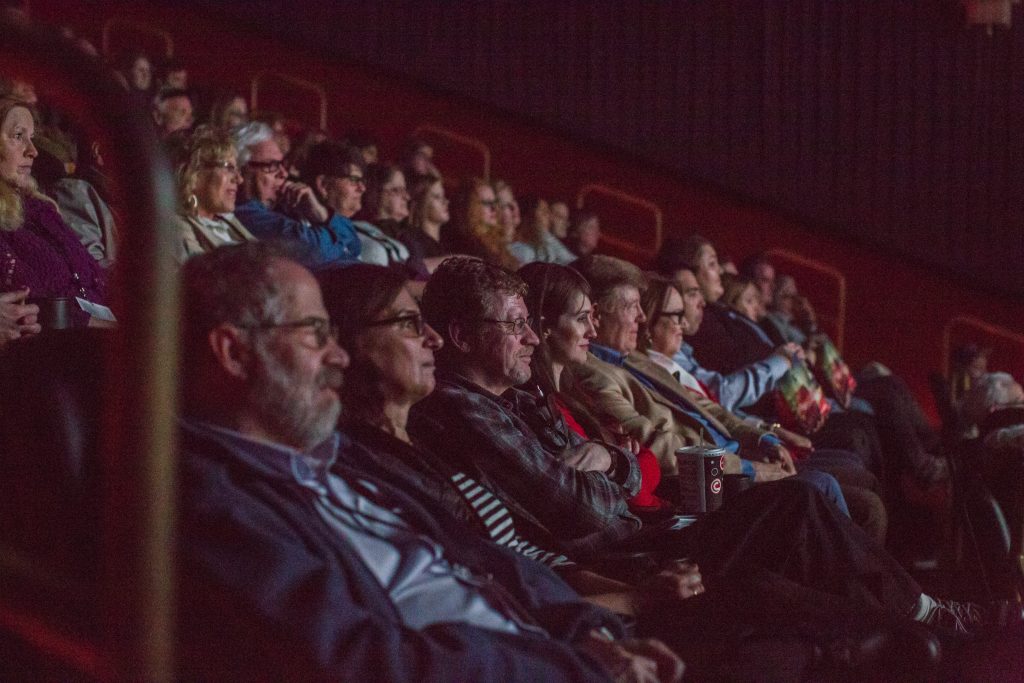 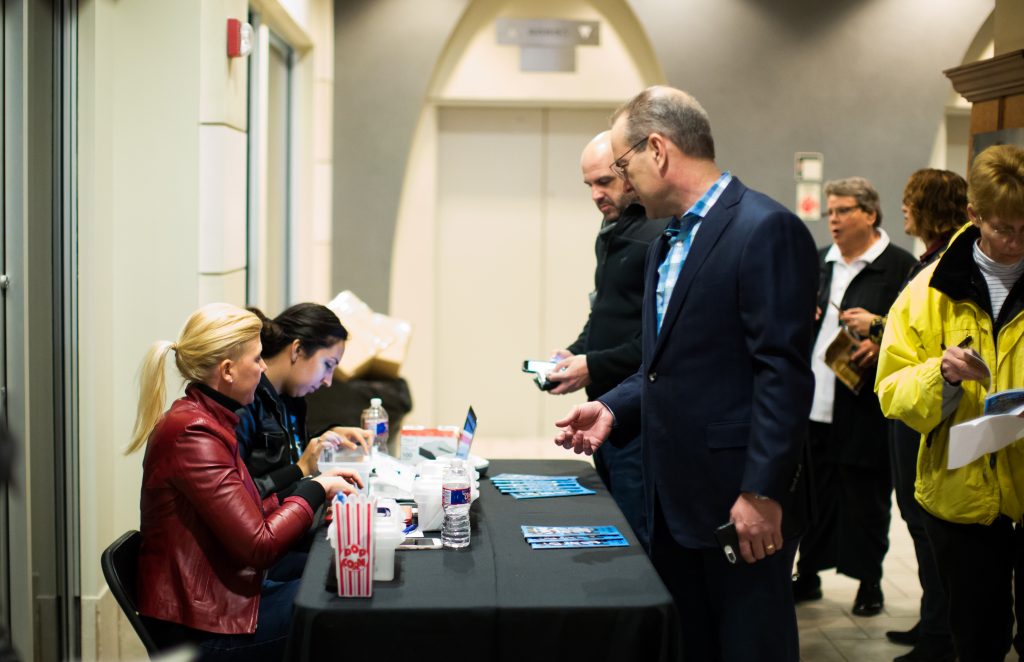 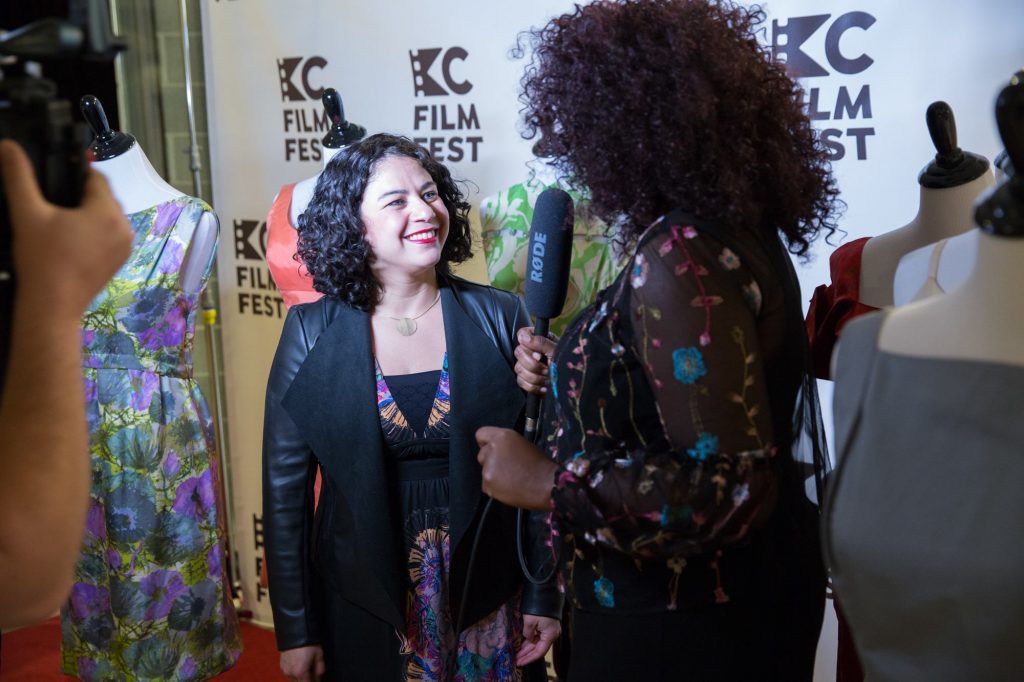 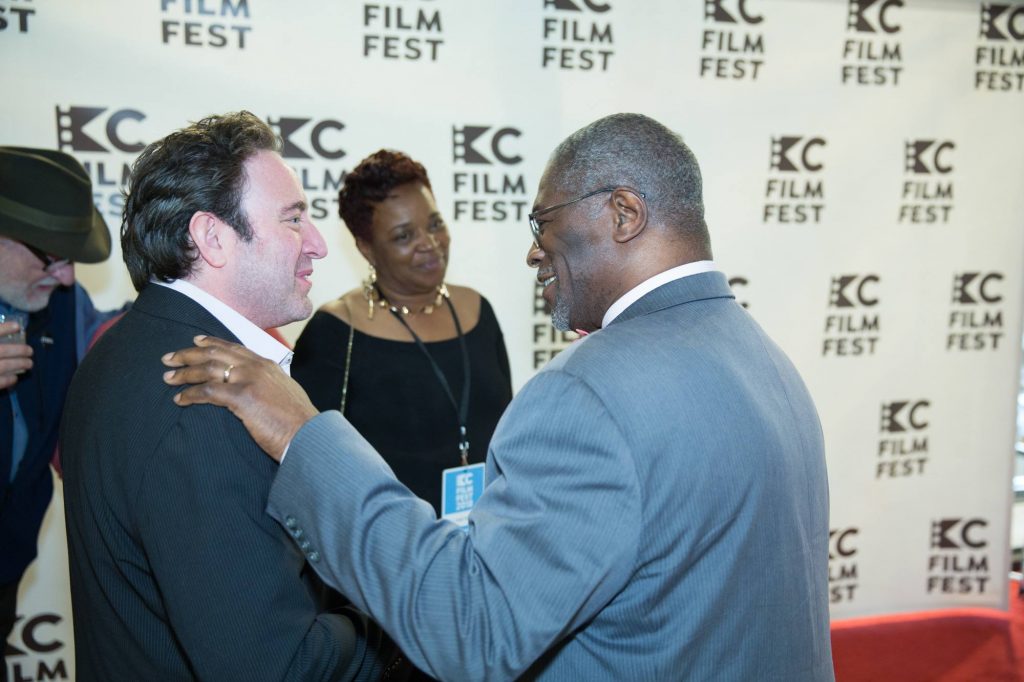 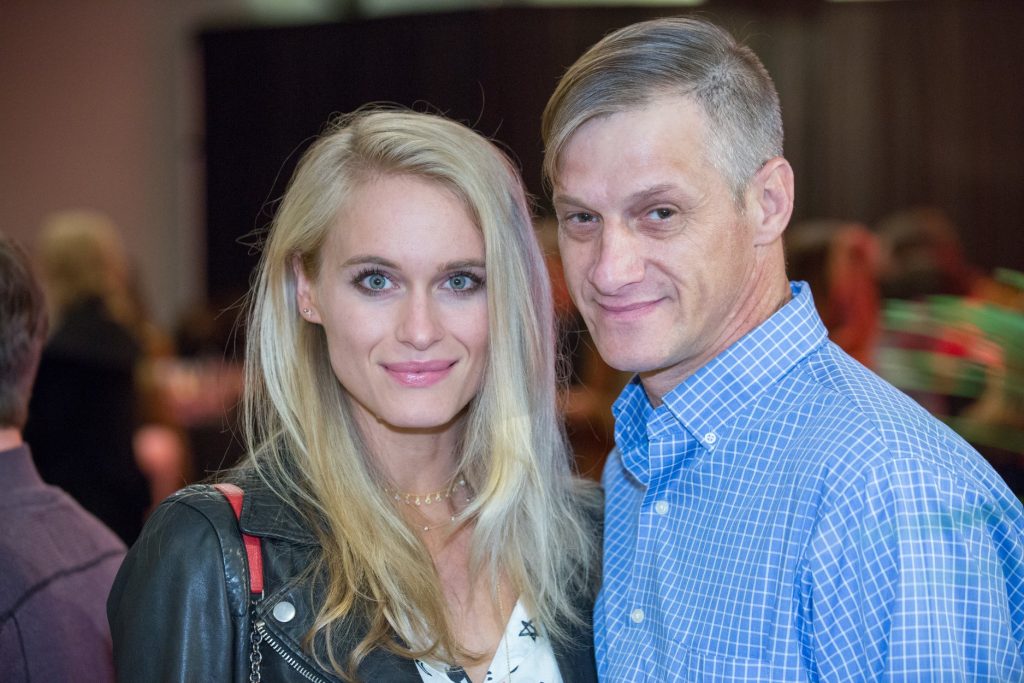 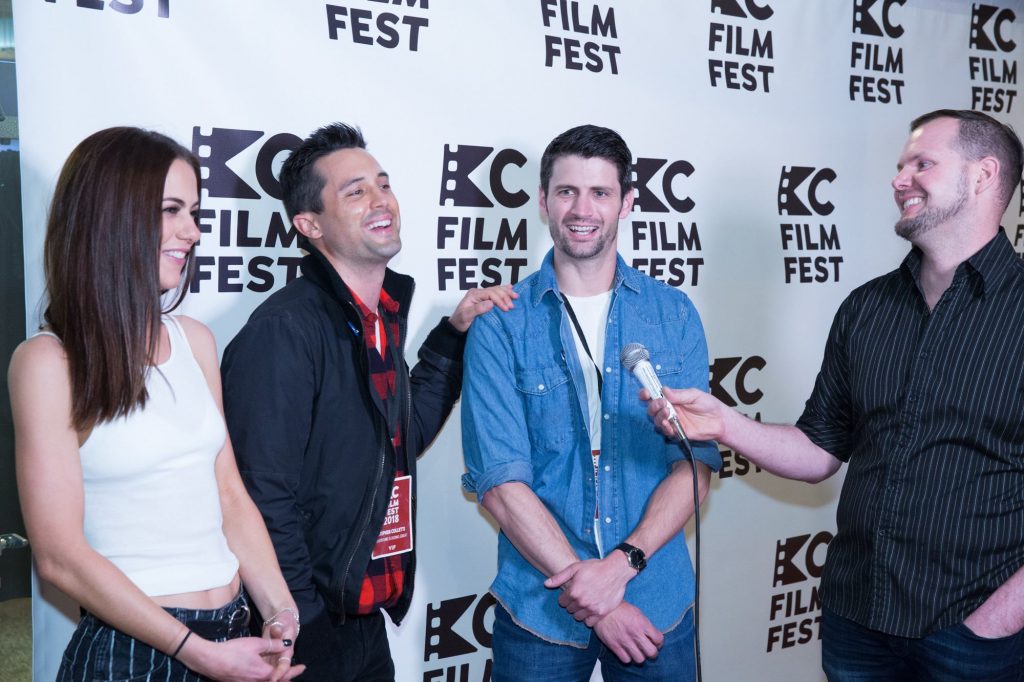 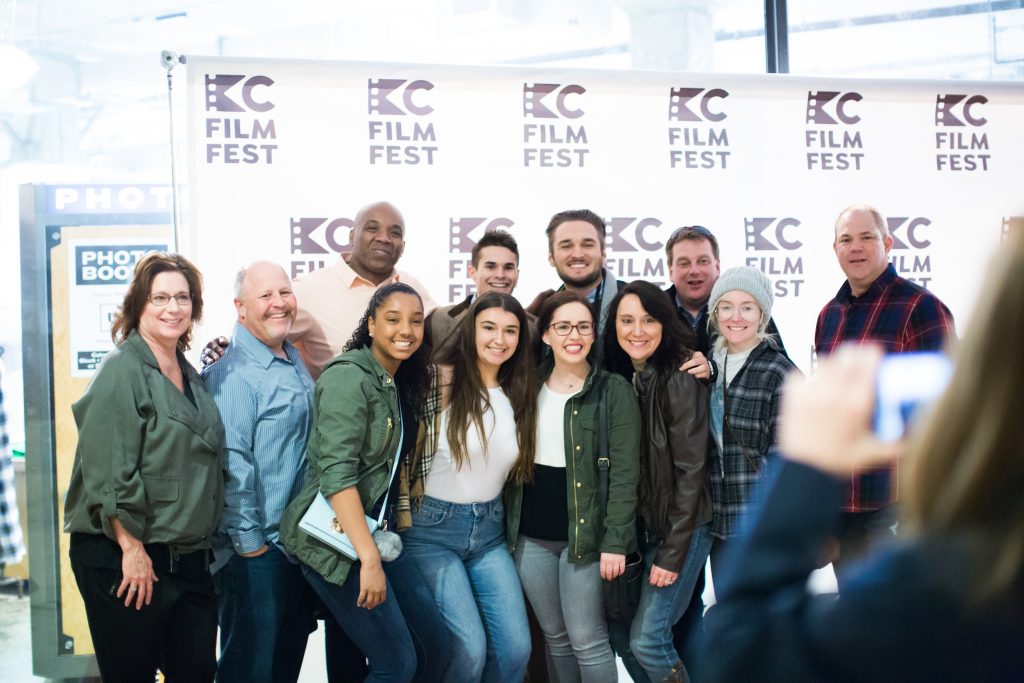 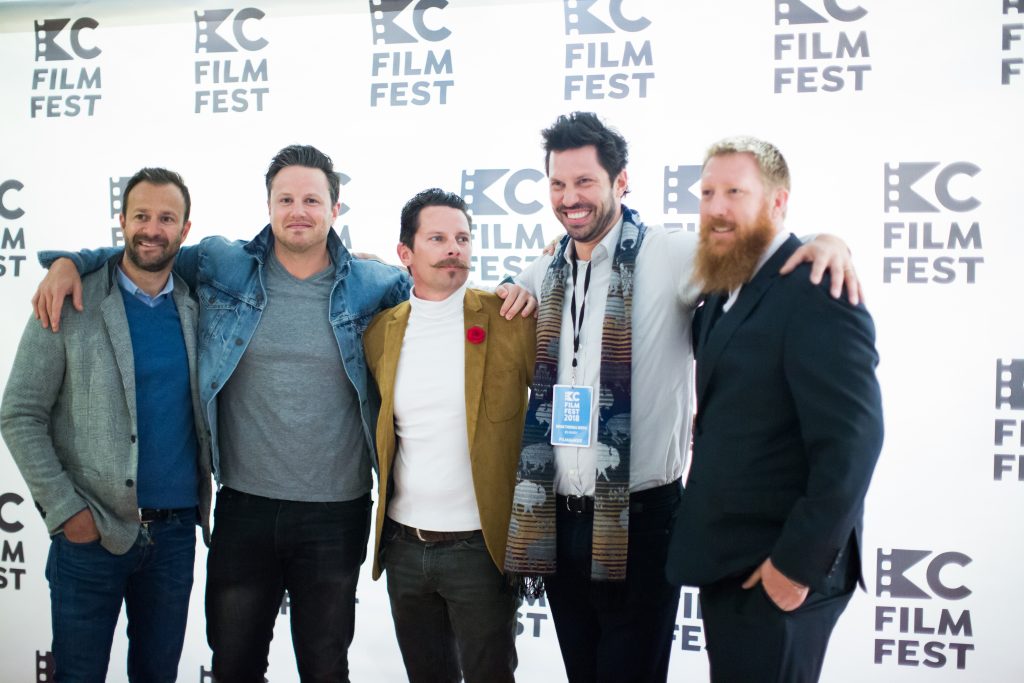 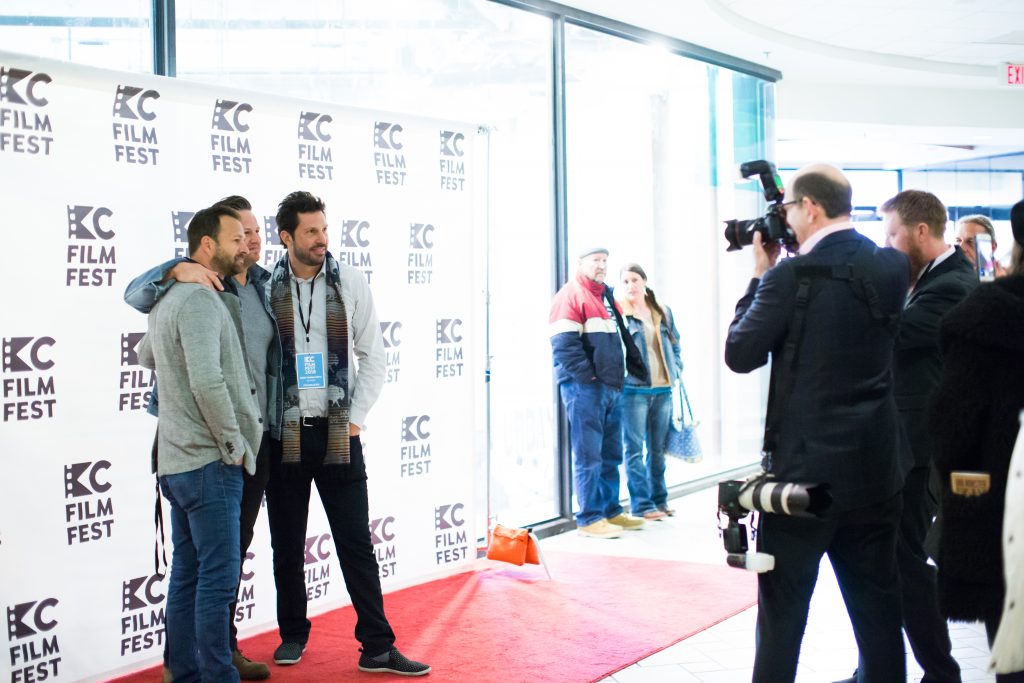 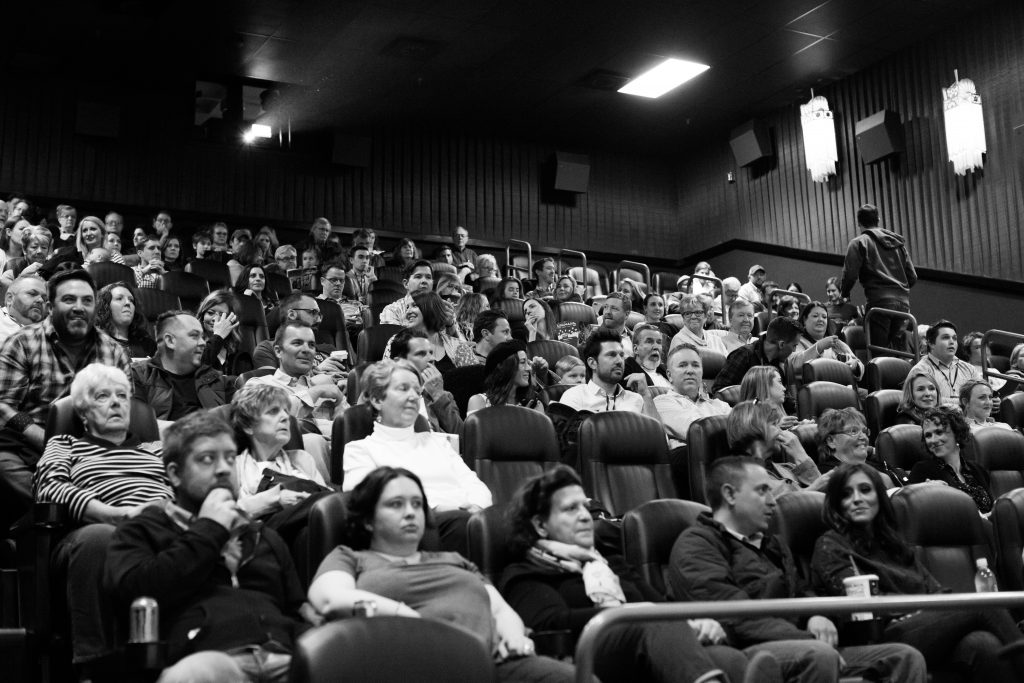 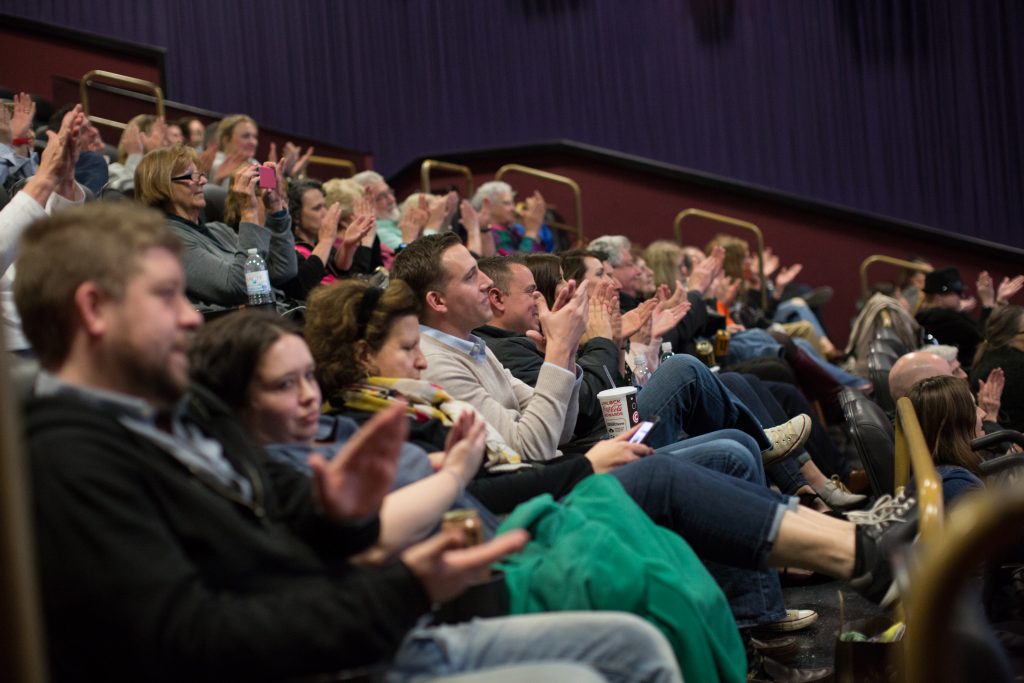 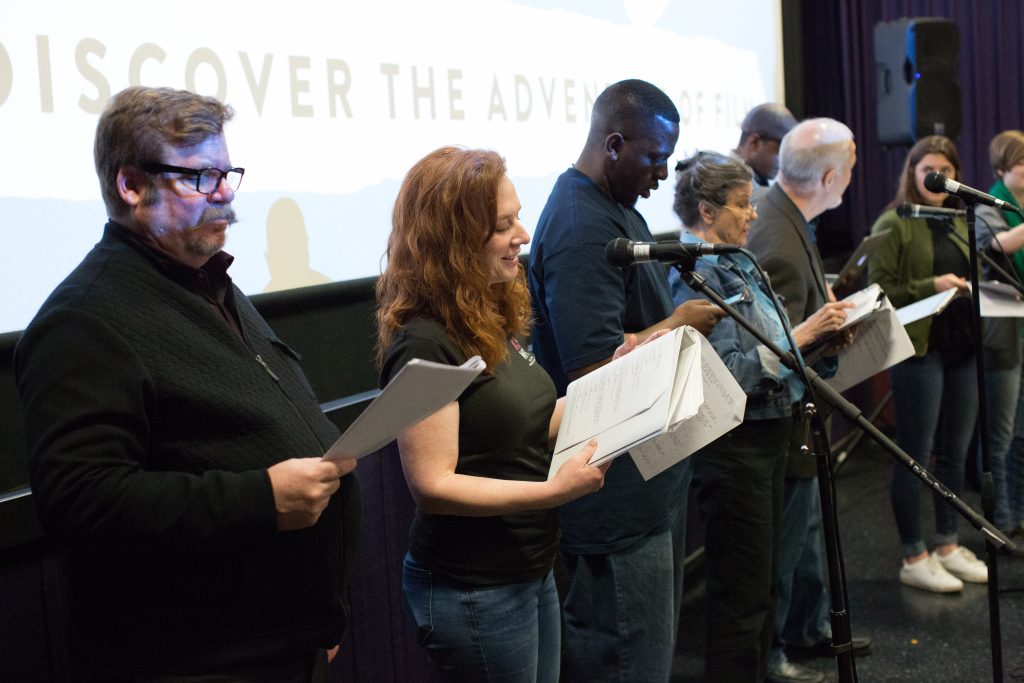 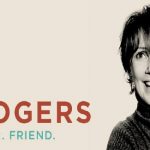 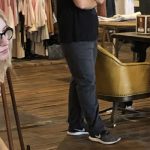